Join our hosts Jim Fried and Andreas Senie with special guest IS renowned Dr. Darren Hayes to discuss the latest in cyber security. Topics include dangers in your day to day applications and how cell phones are evolving security risks. 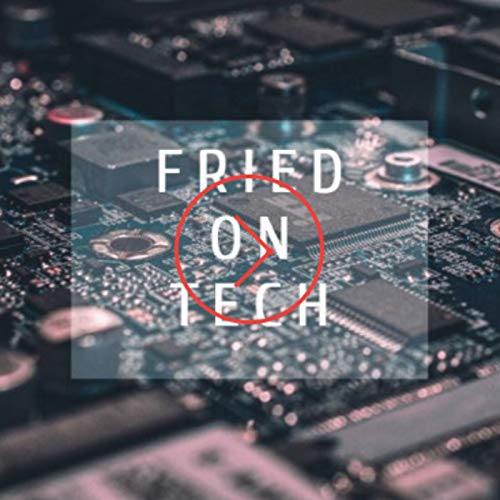 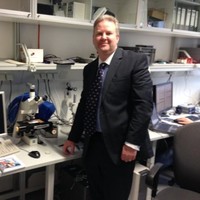 Dr. Hayes is founder and CEO of CODEDETECTIVES LLC. As a forensics examiner, he has worked on numerous cases involving digital evidence in both civil and criminal investigations. He has also been declared as an expert witness in U.S. federal court. For a number of years, Hayes served on the Board of the High Technology Crime Investigation Association (HTCIA) Northeast Chapter and was President in 2013. 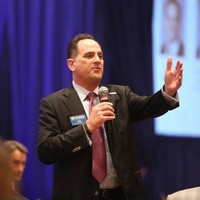 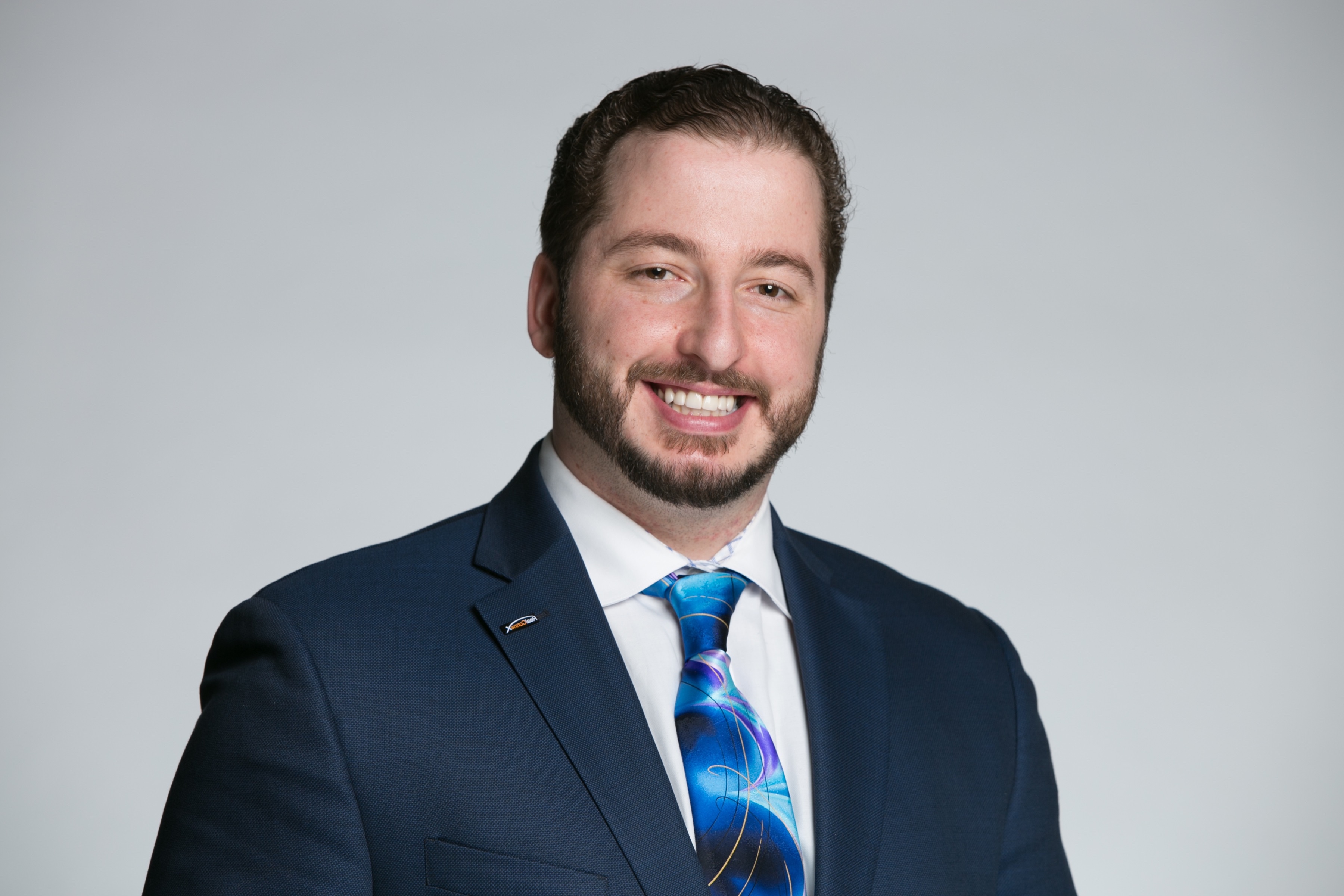 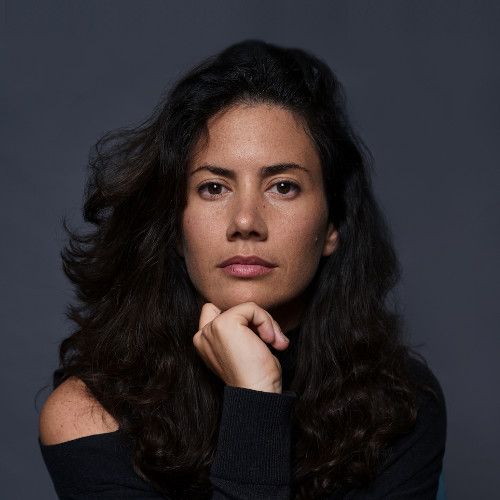 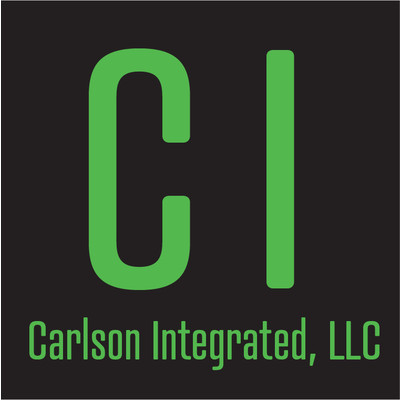 WHATS NEXT FOR FRIEDONTECH & THE COMMERCIAL REAL ESTATE INDUSTRY!


The ICSC Dealmaking Conference offers learning and networking platforms, deal making opportunities, and most importantly, great opportunities to establish new partnerships and foster businesses. This is a must-attend event for real estate professionals eager to advance their business and career.
﻿ 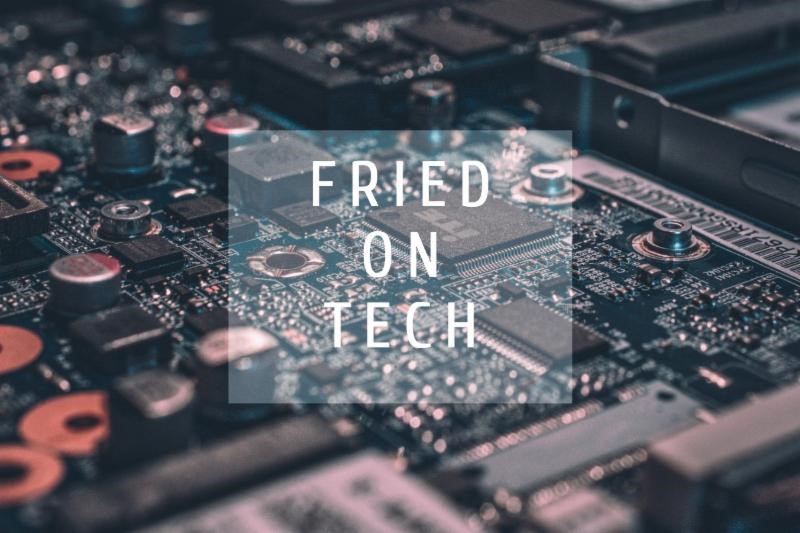 
Join us the first Wednesday of every month as we host commercial real estate professionals, real estate technology owners, and industry associations to learn more about CRETech is affecting your business.


Are you a CRETechnology? Do you want to be a special guest inquire now by clicking here!

Are you a real estate professional looking for financing or answers to your real estate questions click here!

Join  Real Estate Brokers, Investors, Developers, Owners, and Service Professionals as they connect and collaborate on CRECo.ai . CRE Collaborative connecting the commercial industry thru one simple to use portal.

Apply for access to the industry's foremost collaboration and technology integration platform today.

Sign up for show alerts and or to be a guest:

Join us the first Wednesday of every month as we host commercial real estate professionals, real estate technology owners, and industry associations to learn more about CRETech and how it is affecting your business.

CONNECT WITH US ON SOCIAL

HOW COVID-19 & TECHNOLOGY ARE DRIVING CHANGES IN LAND USE, PLANNING AND ZONING

Join our hosts Jim Fried and Andreas Senie with special guest Saul Klein as we dig into maximizing the value of your properties. Learn how technology is accelerating your ability to access new revenue streams from your static assets ie mineral rights, AirBNB and more! Also joining us is AI expert Olivia Ramos as we drill down on real time changes in use and zoning.